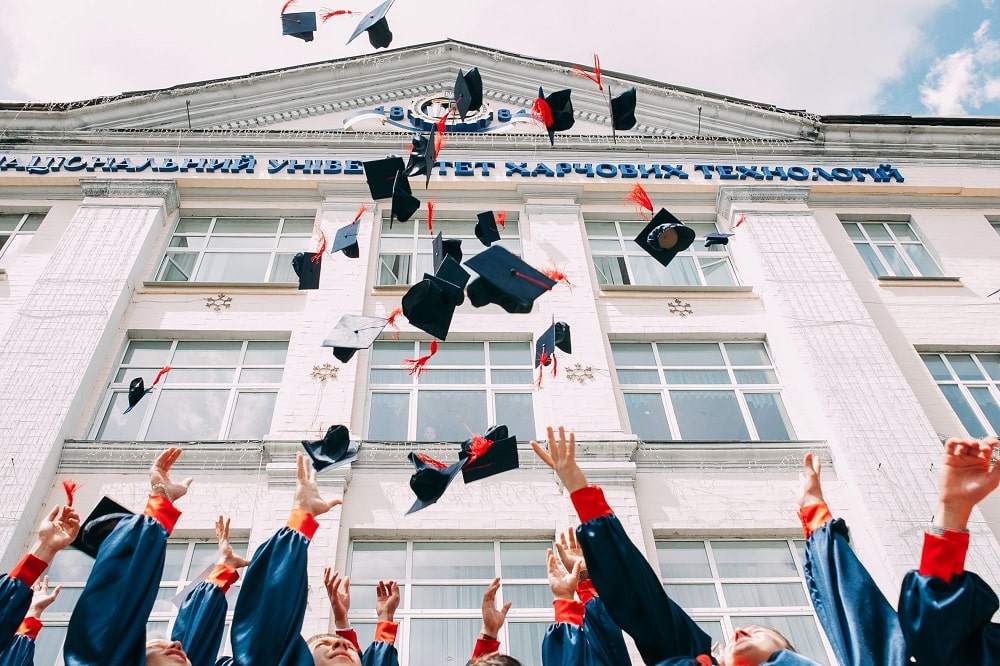 When I was in high school, the highest academic award was given to the class valedictorian. And during our high school graduation ceremony, she was given a few minutes to address the whole graduating class and give her valedictory speech.

Then, during my college graduation ceremony, there was no graduation speech from a valedictorian. And it made me think, “Do valedictorians have to give a speech?” or is it something that they can pass up on?

In every college or high school graduation, someone will give a commencement speech to address the graduates and the attending audience. And if you are the class valedictorian, you may be the person to provide it.

Unlike your peers who will only come to the stage to claim their diploma, you, as the class valedictorian, have an essential role in the ceremony. Traditionally, your school asks you to speak to the rest of the class and the attending body.

And in your speech, you can bid your farewell and recap on the lessons you have learned in your high school journey and ones that you will take to college and your future. For someone who academically excelled in school, an award to honor your efforts is in order. And the school entrusting you to give a speech is a tremendous honor in itself.

Not All Schools Have a Valedictorian

In this case, it is not the valedictorian who gives the speech. But the school may still ask the person with the highest honors or the student who excelled socially to give the commencement speech. However, many colleges get a professional and motivational speaker or someone famous to give the address.

We’ve all heard different famous people give a commencement speech, and we even remember some of them.

Do Valedictorians Really Have to Give a Speech? 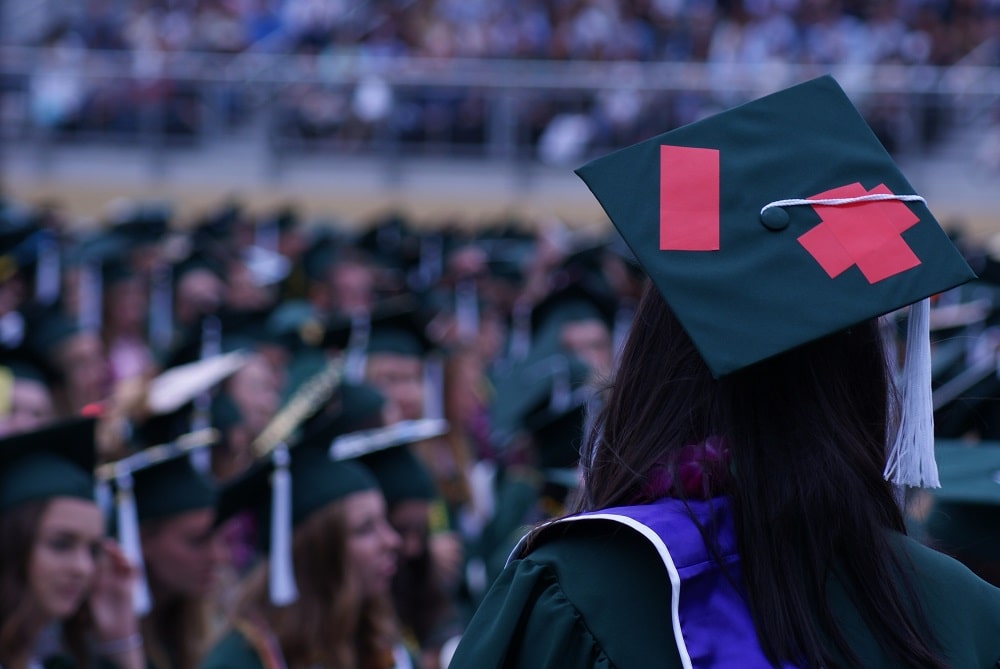 Being the valedictorian, you are expected to give a speech. But if you do not feel comfortable standing in front of hundreds, possibly thousands, of people, you do not necessarily have to risk your mental health to give the address.

You somehow forgo your valedictorian status when you politely inform your school administrator that you refuse to give your graduation speech. A valedictory speech is an opportunity and not a mandatory responsibility.

And if you feel the need to, you can pass up on this opportunity. The school will most likely find another speaker to give the speech.

But What of the Salutatorian?

If the valedictorian is someone who has the highest-ranking, the salutatorian is the second-highest-ranking student in the graduating class. As a salutatorian, you also play a pivotal role in the commencement ceremony as you are tasked to deliver a speech on stage.

But the speech will not be the same as that of the valedictorian. You will have to say a welcoming speech on behalf of the graduating class rather than speaking to them. The address will not be about goodbyes and lessons but be filled with salutations and celebrations on your special day. The term valedictorian in Latin means “farewell sayer.” And after four years of high school, the class valedictorian deserves the right to address their fellow graduates. It can be an overwhelming matter to do, standing in front of many students and guests, but it is a once-in-a-lifetime moment that you probably do not want to pass up. 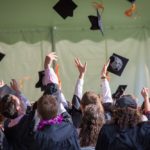