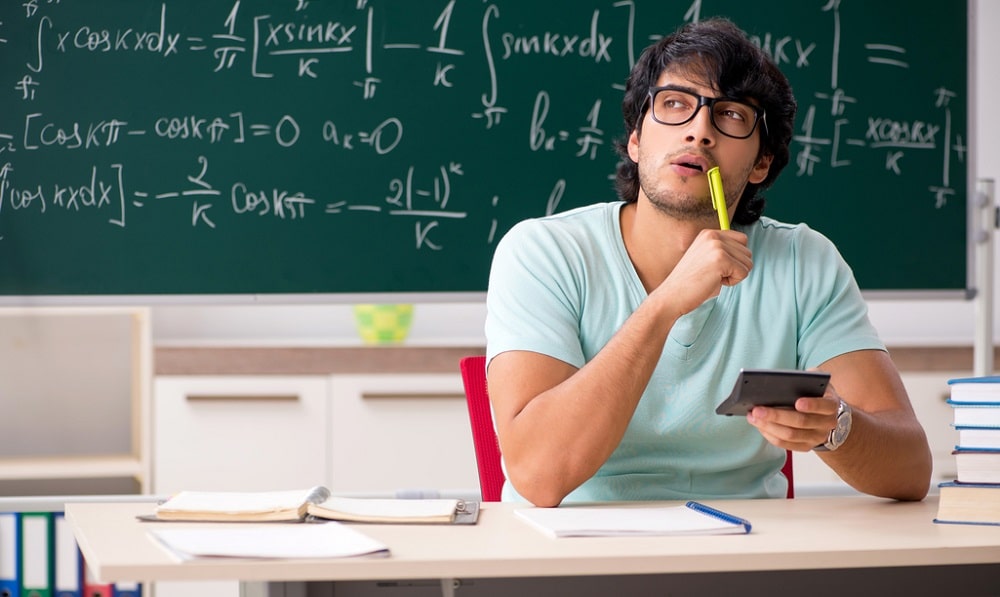 Many students who have inclinations in mathematics and problem-solving have probably asked themselves – physics or engineering?

To be fair, it’s a good question. After all, both of these fields of study consist of mathematics of varying levels.

If you are a student that is currently deciding which major to take, you definitely need to read this guide. By the end of this article, I am hoping that it helped you decide which course to take.

Physics vs Engineering – The Basic Difference

At the surface level, the main difference is physics studies the universe and its governing laws. This consists of the interactions between different energies. There are different fiends in physics, too, but that’s for another story.

On the other hand, engineering deals with creating things using the laws of the universe. Basically, engineers would apply physics to make new inventions. Make no mistake though, engineering only deals with a somewhat basic level of physics. They are more focused on the side of application.

Physics or Engineering – Which Is Harder?

For the sake of this discussion, let’s use structural engineering as an example. 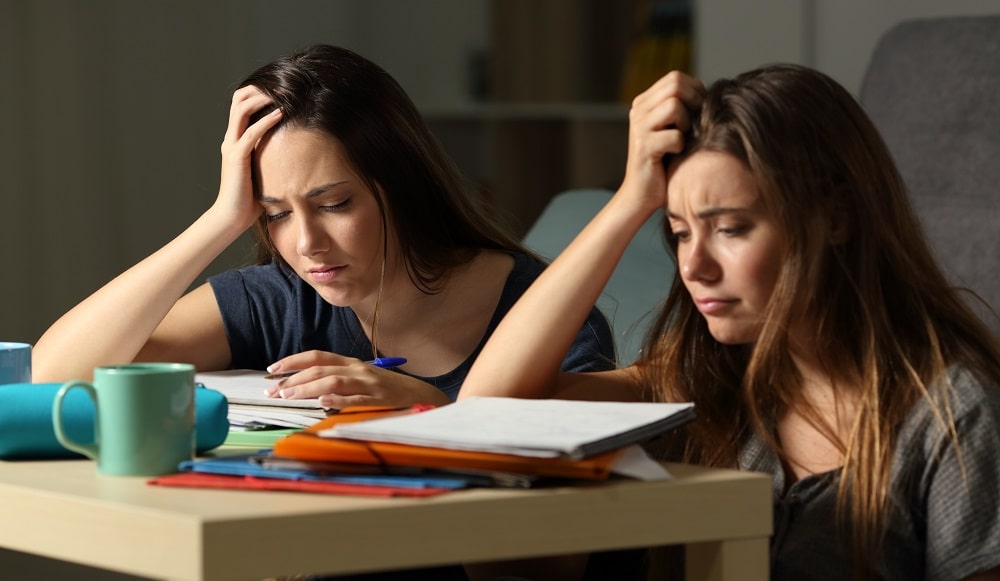 Structural engineers would use the physics laws as guiding principles in how they design their structures. They would use the equations as their main guide to ensure their buildings would be strong enough for the load.

As for Physics graduate, they need to understand why the structure is strong and why is that. They go deeper in terms of understanding the world around them instead of just getting the numbers at face value.

Engineers just know that this material would exert this much force. Physicists would actually study the reason why a material like that exerts that much force.

This doesn’t mean that one of the two fields is harder than the other. It depends on your major. That being said, on average, a physics degree is a bit harder than an engineering degree.

The reason for this is engineering deals with already established theories or laws. Engineers seem to work with guides or blueprints for their applications.

Physicists, on the other hand, deal with more rigorous math and would need to know how an equation came about using just the laws of mathematics.

Physics or Engineering – Other Key Differences

The physical laws are the same for both majors. Engineering physics is always constant.

One of the key differences is already discussed above. 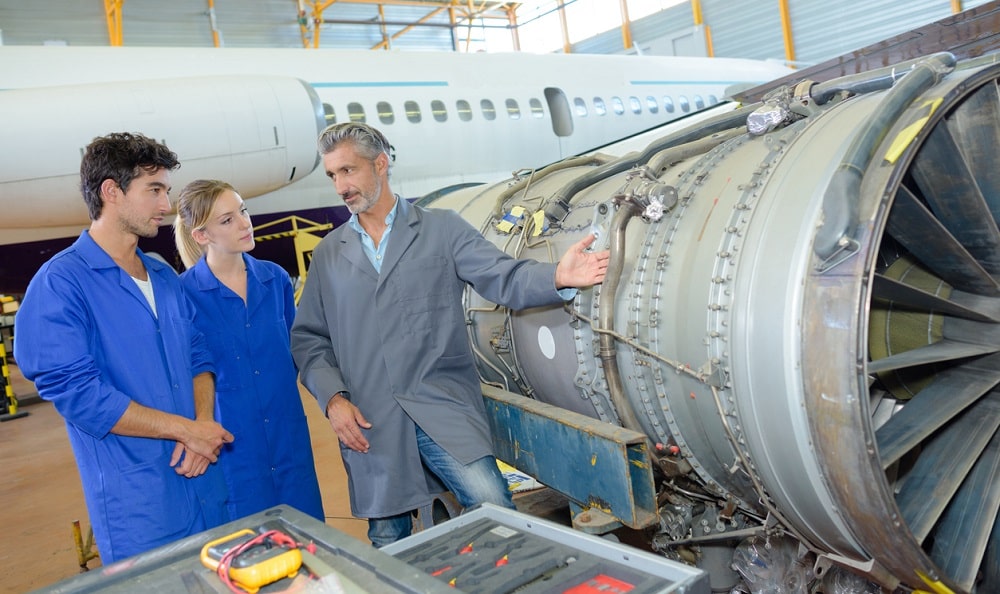 In this section, we’re going to discuss what students should expect coming in for these majors.

Physics graduates should expect to conduct thorough research and experiments to prove or disprove physical laws. Students will even be tasked with testing existing laws and theories to solidify their understanding of the theories or laws. Physics is more about the how’s and why’s.

Engineering students would only need a rudimentary understanding of the how’s and why’s of physics. What they would focus on is the ‘how do I apply this equation practically.’

Engineering is application-based and focused on improving lives by applying physical laws.

What Can Students of Each Degree Expect?

Not all degrees are created equal. The same thing applies to both engineering and physics.

Getting a major in Physics or Engineering is a difficult undertaking for even the brightest of students. You are expected to have good analytical skills.

That being said, expect a Physics course in your engineering course. It won’t be as specific as the Physics from a Physics major, but it’s going to pop up every now and then.

Physics students should expect more mathematics than engineering. The type of math is also a bit different. As a physics student, you are expected to have a good background in mathematics. Having a good grasp of calculus is almost a requirement.

What Are the Career Opportunities for the Two Degrees?

Contrary to popular belief, there are plenty of job opportunities for Physics majors. Sure, it’s not as lucrative as getting a computer science degree, but it’s still a respectable degree, career-wise. 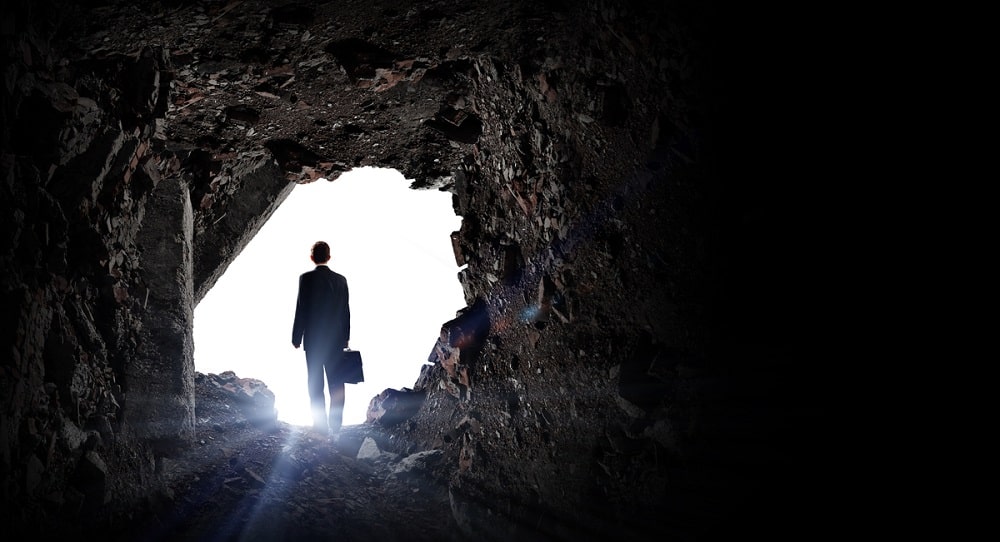 Many people think that getting a Physics major would limit their job opportunities to university and laboratory job openings. That can’t be further from the truth.

As a Physics major degree holder, you can apply to become a research assistant, professor, teacher, data scientist, patent attorney, medical physicist, optical engineer, and plenty more. You can even pivot into an engineering job because they have plenty of similarities.

As for Engineering, we all know that it is always in demand. There will never be a shortage of job opportunities for engineers, especially if the degree you chose is in-demand. Civil engineering and electrical engineering come to mind.

But as far as both of these degrees go, you can never go wrong with either. Being a graduate of either of these majors would ensure that you have good analytical and problem-solving skills, which is always one of the best qualities for a career in science.

To put it simply, Physics majors study the universe and formulate theories through their observations. They use the scientific method to test and verify their theories for use by engineers.

Engineers then take the knowledge collected and apply it to invent new stuff to make lives easier.

Both fields have plenty of similarities as well as differences. It’s hard to compare the two fields of sciences because they’re hugely different. As they say – can’t compare apples to oranges.

The truth is, these courses complement each other. Both of these fields probably have a hand in helping create all of the inventions you’re enjoying today. You will find plenty of job opportunities with these degrees, especially in the field of science. 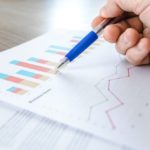